Home » About
Back to top

We have selected a name for our store! It will be known as This House of Books. The name is a tribute to the iconic Montana author Ivan Doig and his autobiographical masterpiece, This House of Sky. 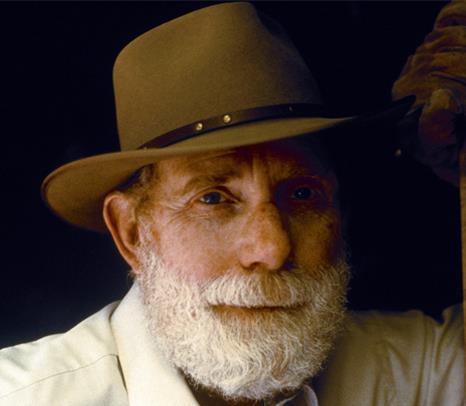 The name, however, is more than that. It’s a reference to our store’s community ties. We want our member-owners to think of us as a home, a refuge from the real world, a house filled with books. The fact that over a dozen of those books are Ivan’s makes it all the better!

Our member-owners tend to be lovers of big sky country, and many of us are writers. Ivan has been an inspiration to us. His lyrical prose captures us even as he’s slipping a history lesson into each book. Above and beyond that, Ivan was something the world has all too few of these days: a gentleman.

I say “was” because we lost Ivan in April 2015 to multiple myeloma, which he’d been battling for eight years. We reached out to his widow, Carol, before announcing the name, and we are thrilled that she has given her blessing to This House of Books.

The folks at Harvest Books, which published This House of Sky, described it well:

This haunting, magnificently written memoir introduced an important American writer. Now, in its Fifteenth Anniversary Edition, Ivan Doig’s preface provides stirring details of the making of this memorable book. Ivan Doig grew up in the rugged, elemental Montana wilderness with his father, Charlie, and his grandmother, Bessie Ringer. His life was formed among the sheepherders and characters of small-town saloons and valley ranches as he wandered beside his restless father. Doig’s prose resonates as much with the harshness and beauty of the Montana landscape as it does with those moments in memory that determine our lives. What Doig deciphers from his past with piercing clarity is a raw sense not only of the land and how it shapes us but also of the ties to our mothers and fathers, to all those who love and loved us, to those who formed our values in our search of intimacy, independence, love, and family. This powerfully told story is at once especially American and quietly universal in its capacity to awaken a longing for an irretrievable past.

This House Of Sky: Landscapes of a Western Mind (Paperback)