Virtual Events in May! 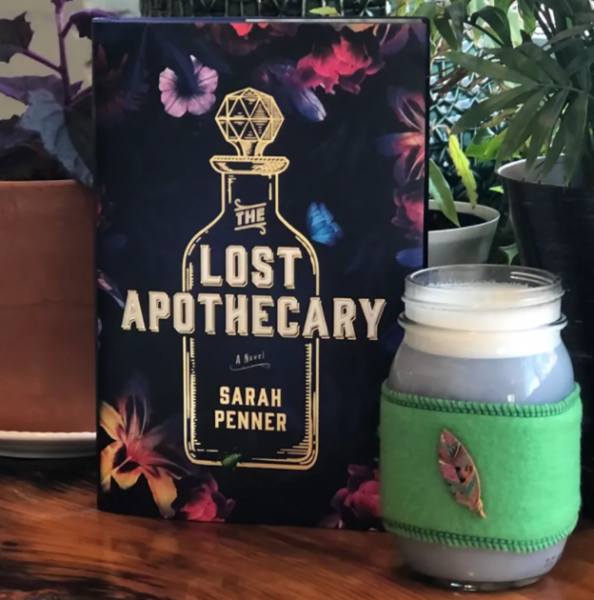 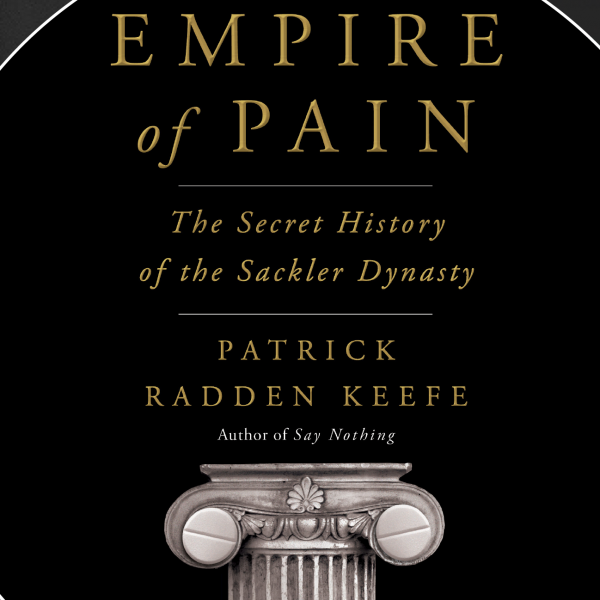 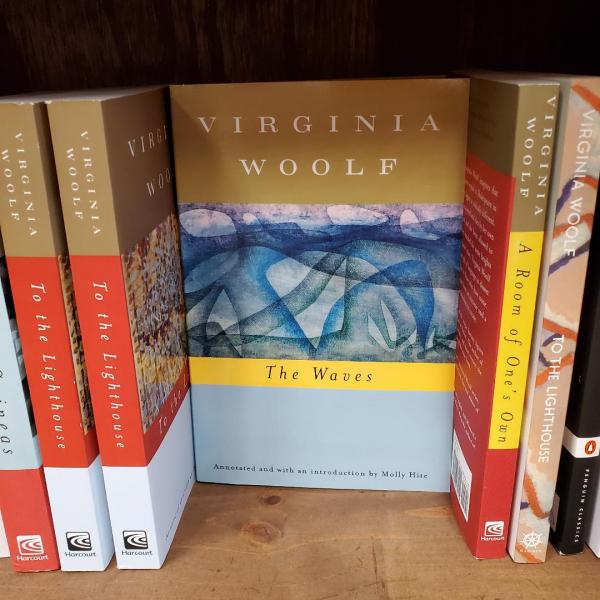 You can get your literary fix this month with the Simply Local book club, whose May pick is The Lost Apothecary. Check out the review and find out how to join the discussion on the Simply Local webpage. (And don't forget to visit their new storefront out on Shiloh! Even though it isn't downtown, we love supporting local!)

Author Patrick Radden Keefe's Empire of Pain is the BookBuzz selection for May, and the live discussion will stream at 4pm MDT on May 25th. It is free, but register here!

The Berkeley Repertory Theatre is streaming an interdisciplinary rendition of Virginia Woolf's The Waves throughout May. It is free but requires registration. 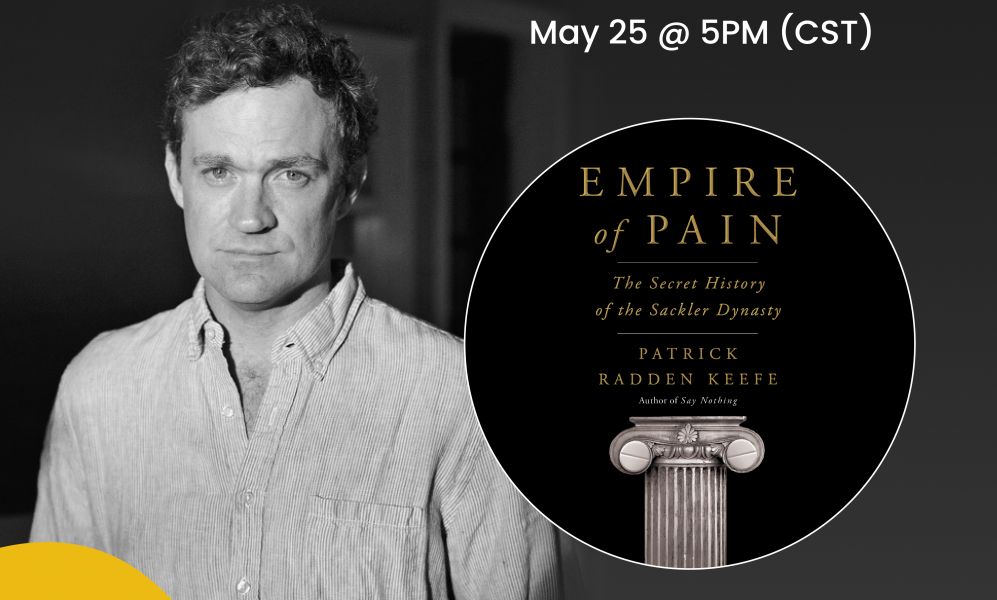 Event is FREE, but registration is required. Click image above to register. 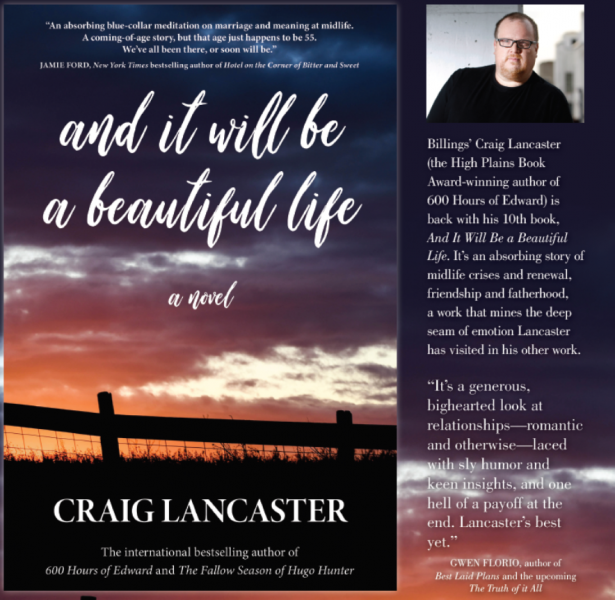 Virginia Woolf's The Waves by Berkeley Repertory Theatre - Streaming throughout May

Simply Local Billings Book Club: The Lost Apothecary - Throughout May

Mike Thayer Author Event - In June Together with the Library