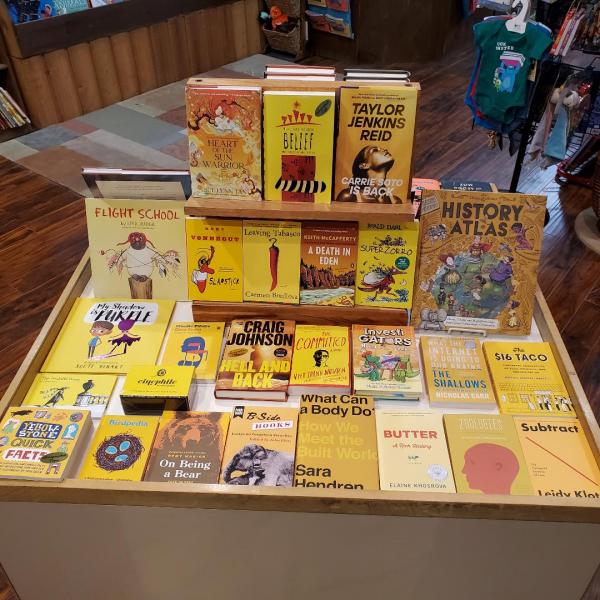 Welcome to our inaugural Reading Challenge! We know many of these exist, but we still hope you'll consider participating in ours. It is open to all ages, and we have designed the categories to be appropriate for young readers as well as adults.

We are going to make things easy for you: To qualify for the end-of-year prize drawing for goodies like THoB gift cards and free books, all you have to do is read as many books as the median* American, selecting based on the categories below. How many books is this, you ask? It's FOUR! Just FOUR! For the over-achievers among us, you can get an extra entry for every multiple of four you read (they must be different categories)...so you can get up to three entries in the drawing if you read something from every category!

(1) A book by a This House of Books member-author

(2) A book with a spine that is your favorite color

(5) A book with “rabbit” in the title (to celebrate the Year of the Rabbit!)

(6) A book with a Billings connection

(12) A book you chose based mainly on its cover 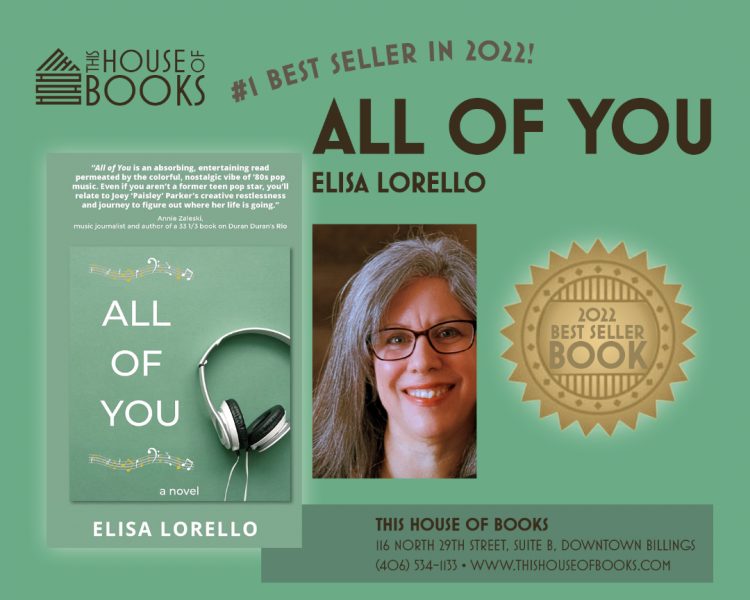 1. All of You by Elisa Lorello

2. Hell and Back by Craig Johnson

3. The Many Daughters of Afong Moy by Jamie Ford

5. And It Will Be A Beautiful Life by Craig Lancaster

5. Daughter of the Morning Star by Craig Johnson

6. The Stone Sister by Caroline Patterson

8. The Wild Inside by Christine Carbo

9. The Prince of Infinite Space by Giano Cromley

6. No Way: An American Tao Te Ching by David Romtvedt

8. Was It Worth It? by Doug Peacock

9. Fox and I by Catherine Raven

9. History of Montana in 101 Objects by the Montana Historical Society

10. The Meateater Fish and Game Cookbook by Steven Rinella

1. Elk Morning Counts His First Coup by Sabrena Half

4. Old MacDonald Had a Farm in Montana by Christopher Robbins

5. B Is for Bison by Greg Paprocki

6. The Double Life of Danny Day by Mike Thayer

8. Elk Morning at the Battle of Arrow Creek by Sabrena Half

10. I Do Not Like the Rotten Egg Scent in Yellowstone National Park by Penelope Kaye

Elisa Lorello All of You Review 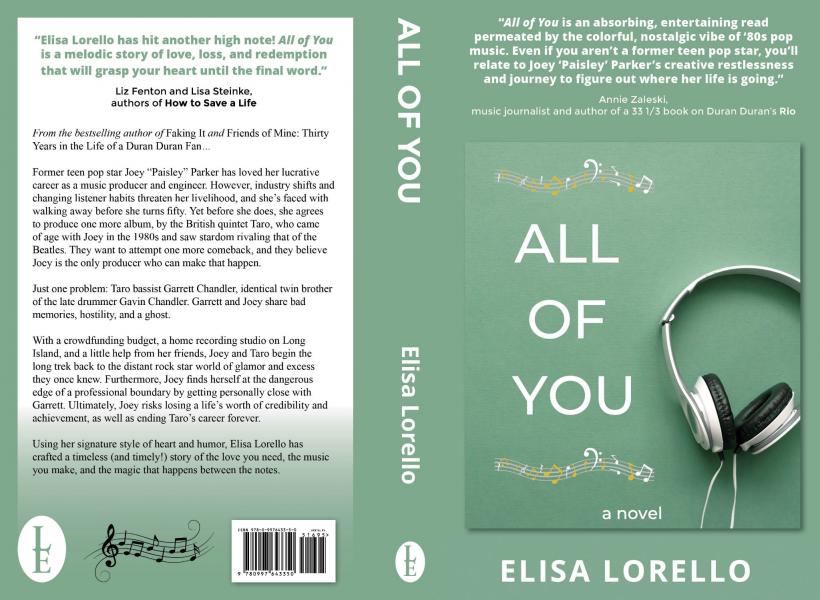 We have moved...but not too far. We are just around the corner and down the street at 116 N. 29th St., Ste. B - right across from Brockel's Chocolates and Sassy Biscuit! On July 9th during Strawberry Festival, we will be selling all sorts of random items...giant teddy bears, kitchenware, furniture, boxes of antique books. Stop by while you are downtown! We are excited to join downtown's #RetailRow! 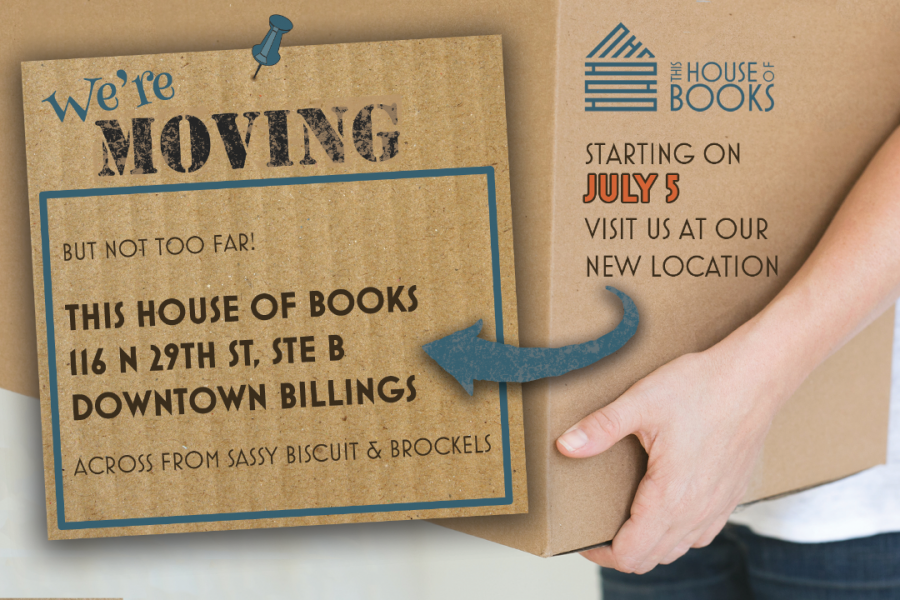 This feature require that you enable JavaScript in your browser.
END_OF_DOCUMENT_TOKEN_TO_BE_REPLACED

• The Least Among Us by Gwen Florio

• The Legend of Tiny Tails by K. J. Backer (contact us if you would like to order this online)

This feature require that you enable JavaScript in your browser.
END_OF_DOCUMENT_TOKEN_TO_BE_REPLACED

This feature require that you enable JavaScript in your browser.
END_OF_DOCUMENT_TOKEN_TO_BE_REPLACED

This feature require that you enable JavaScript in your browser.
END_OF_DOCUMENT_TOKEN_TO_BE_REPLACED